Teamwork Is Crucial in Limb Lengthening 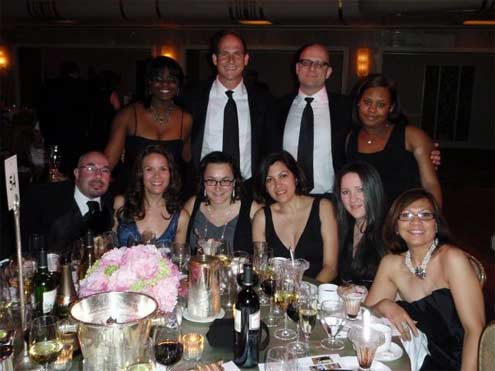 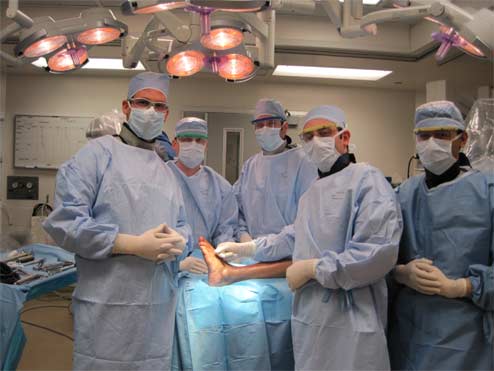 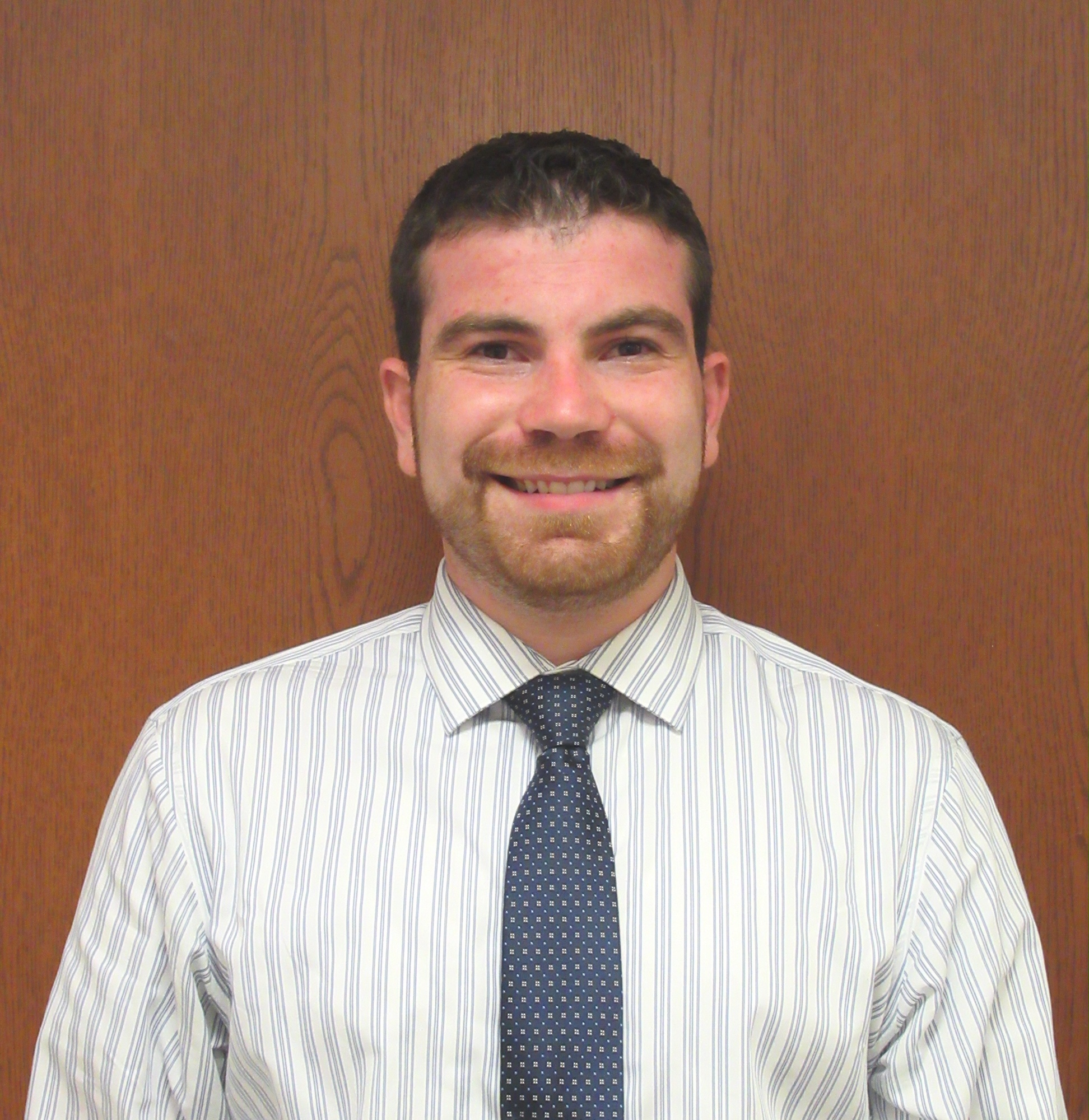 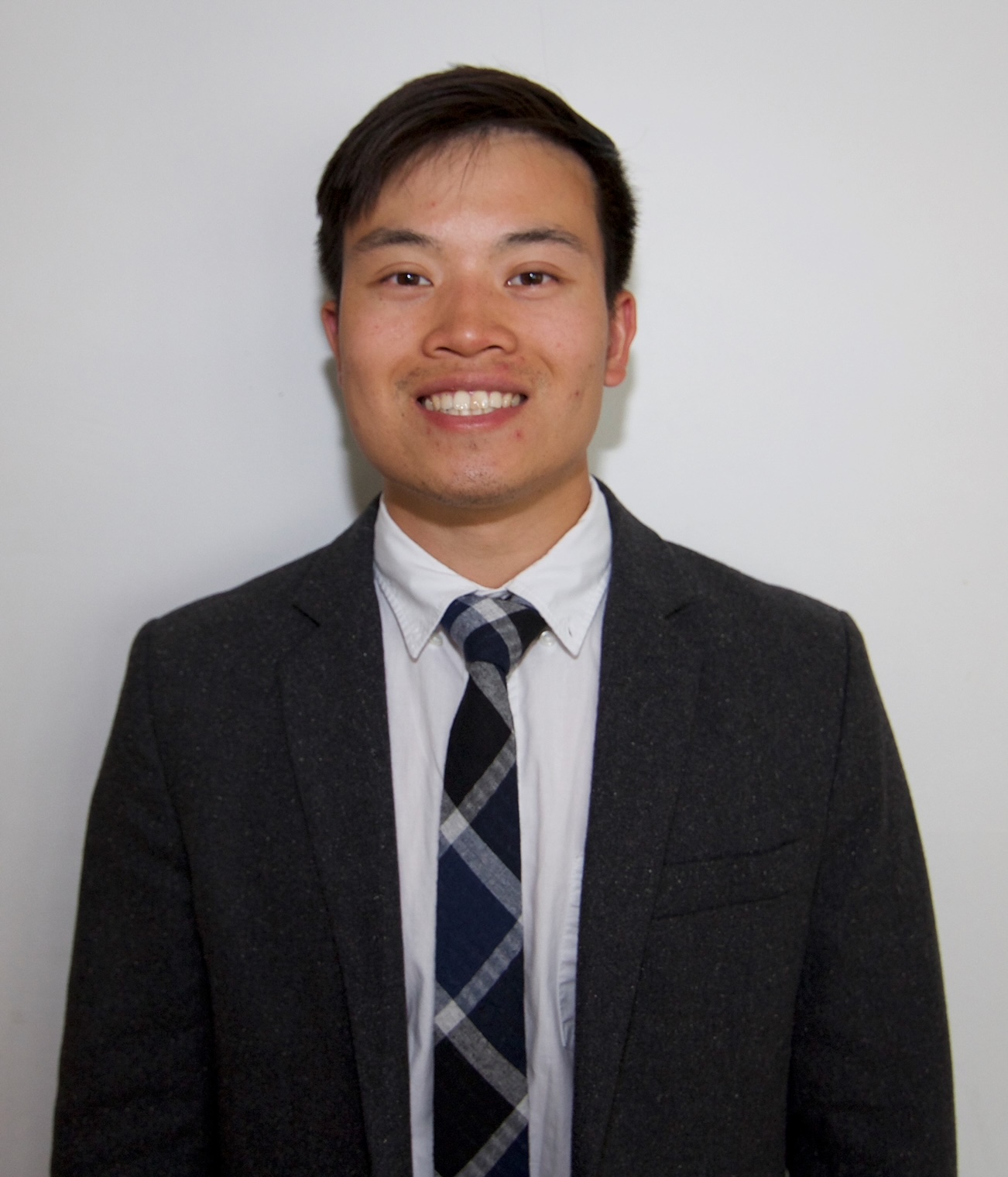 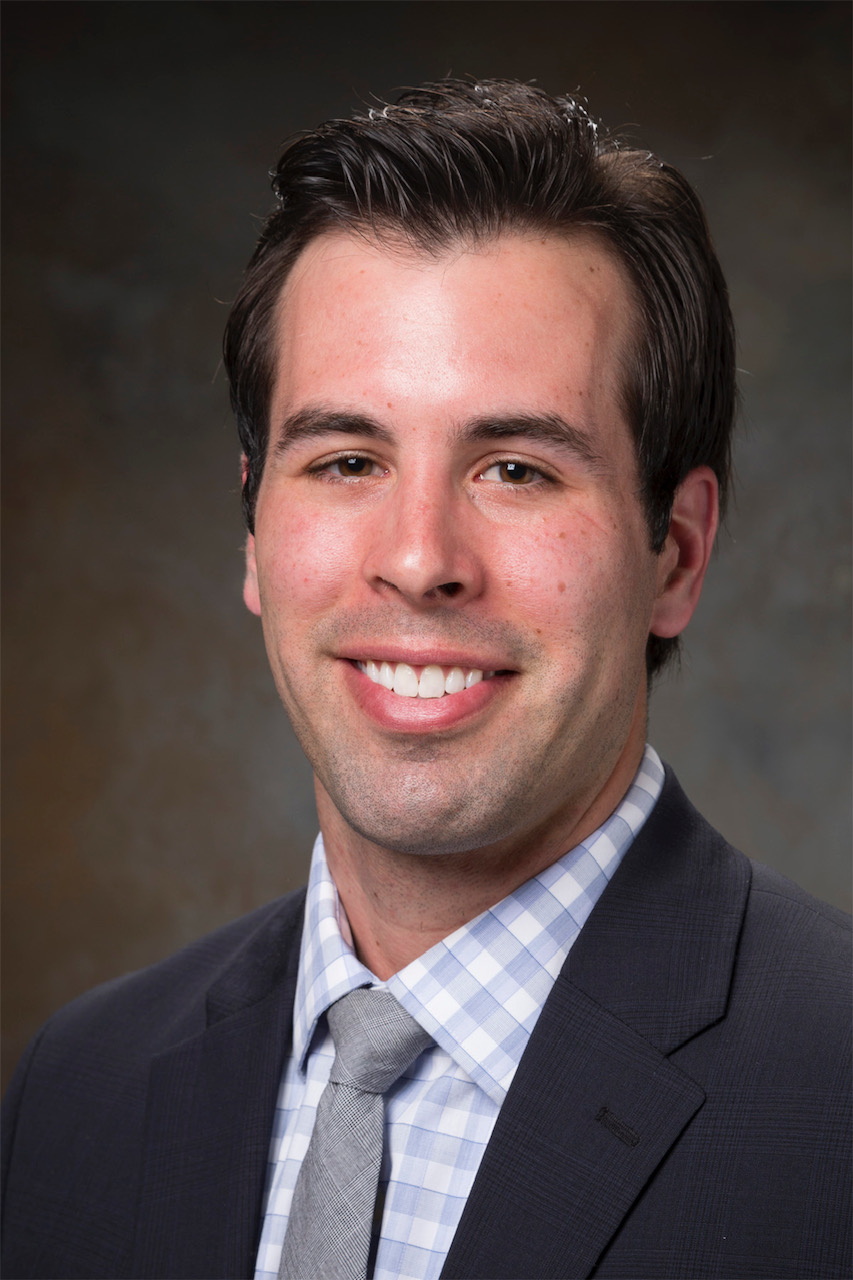 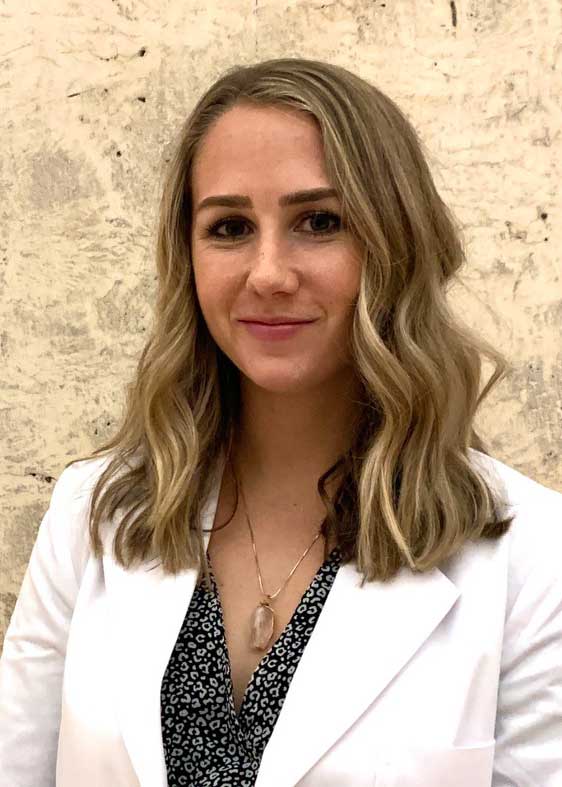 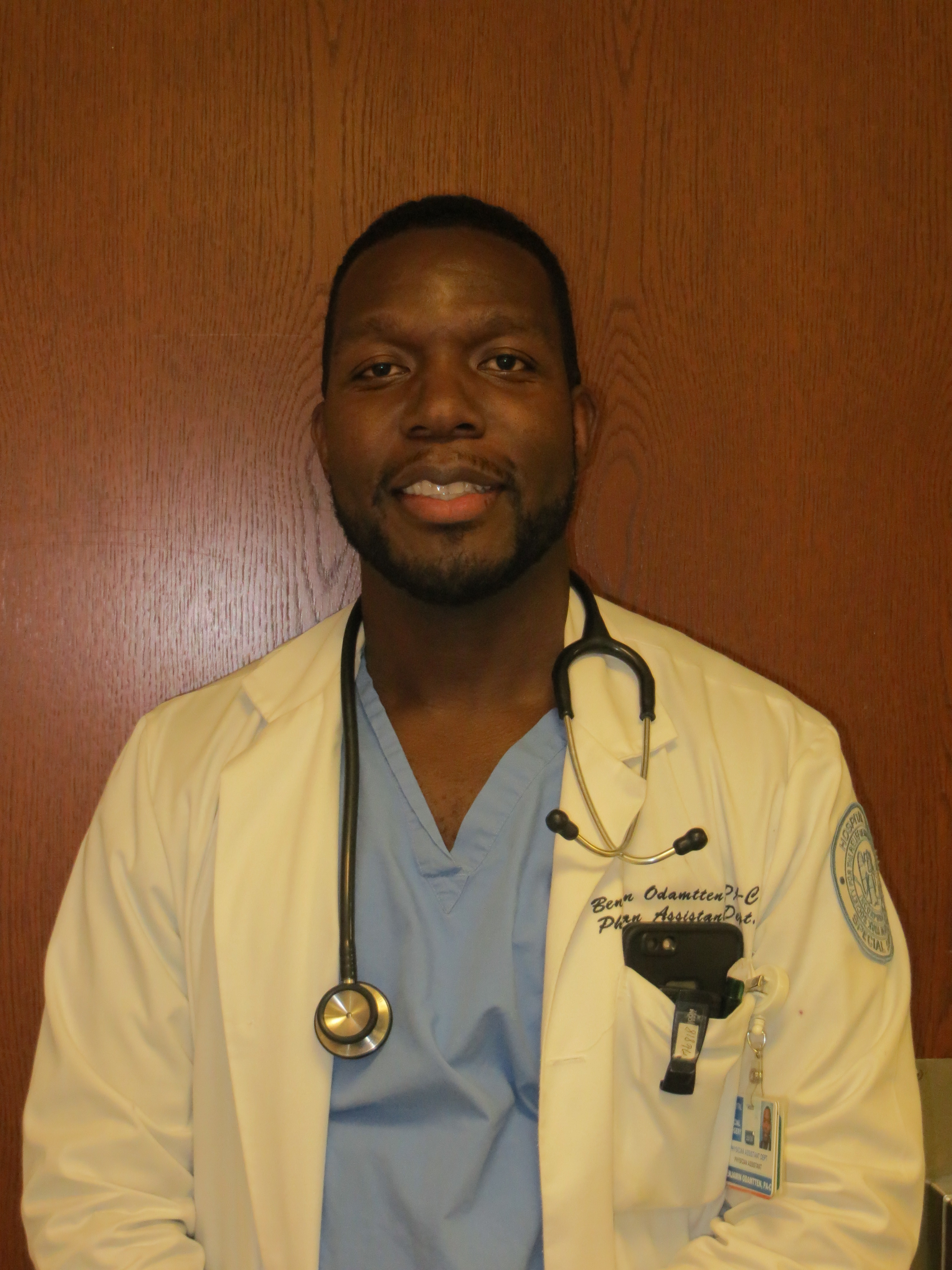 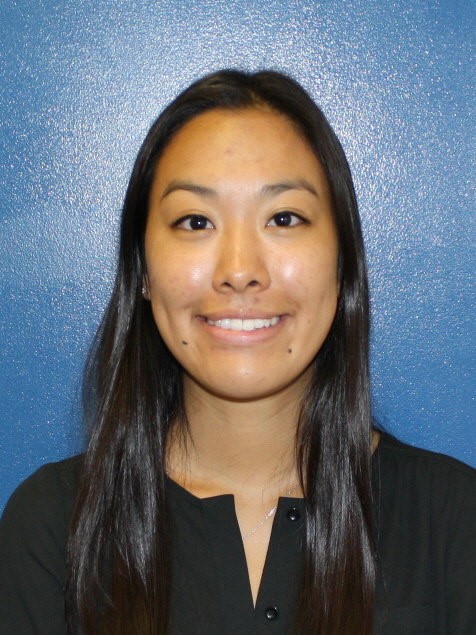 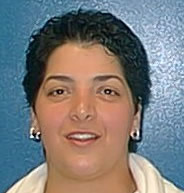 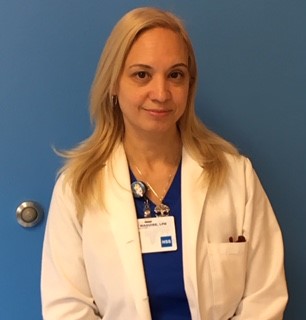 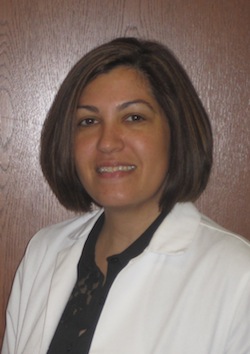 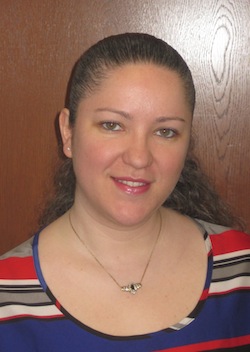 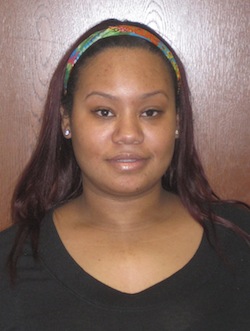 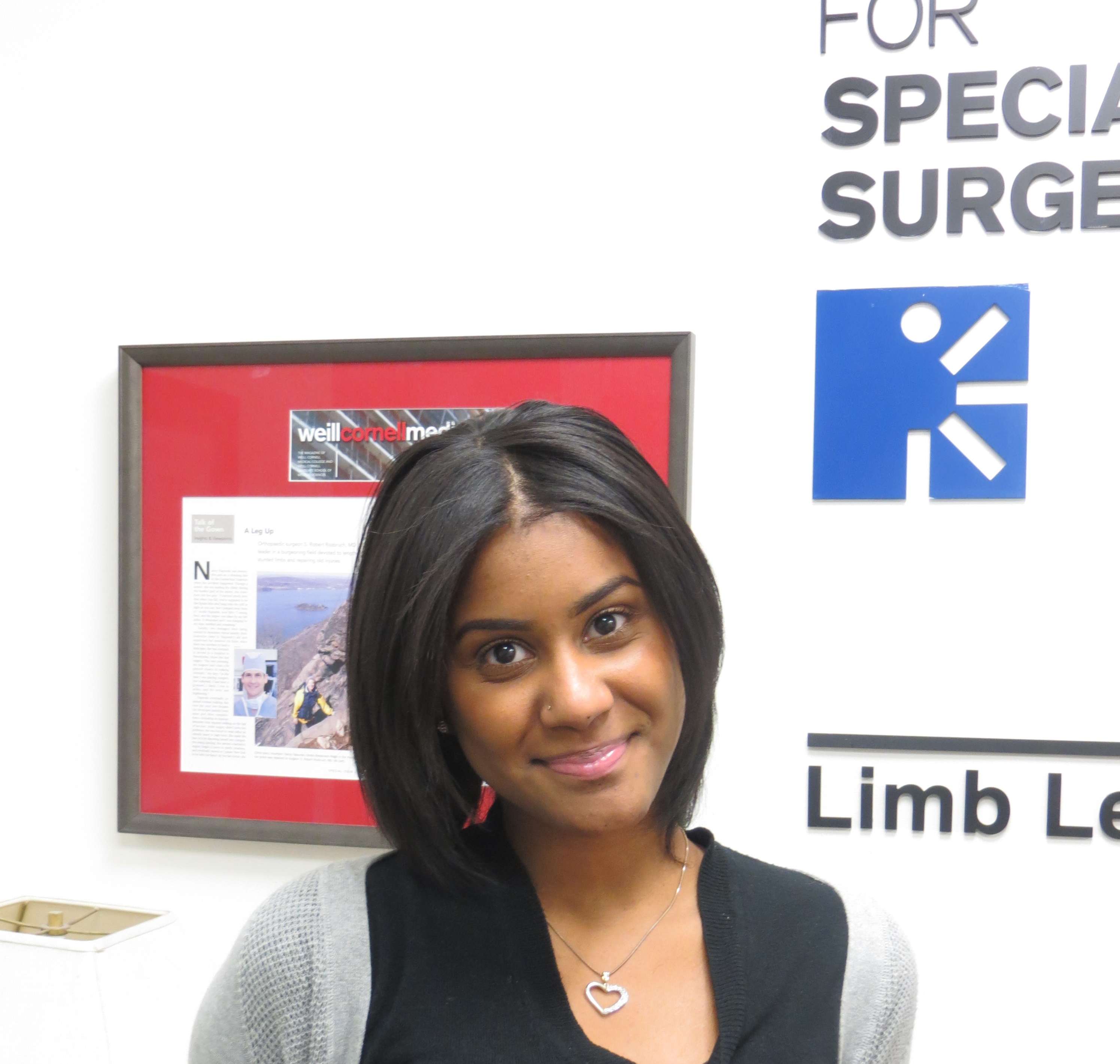 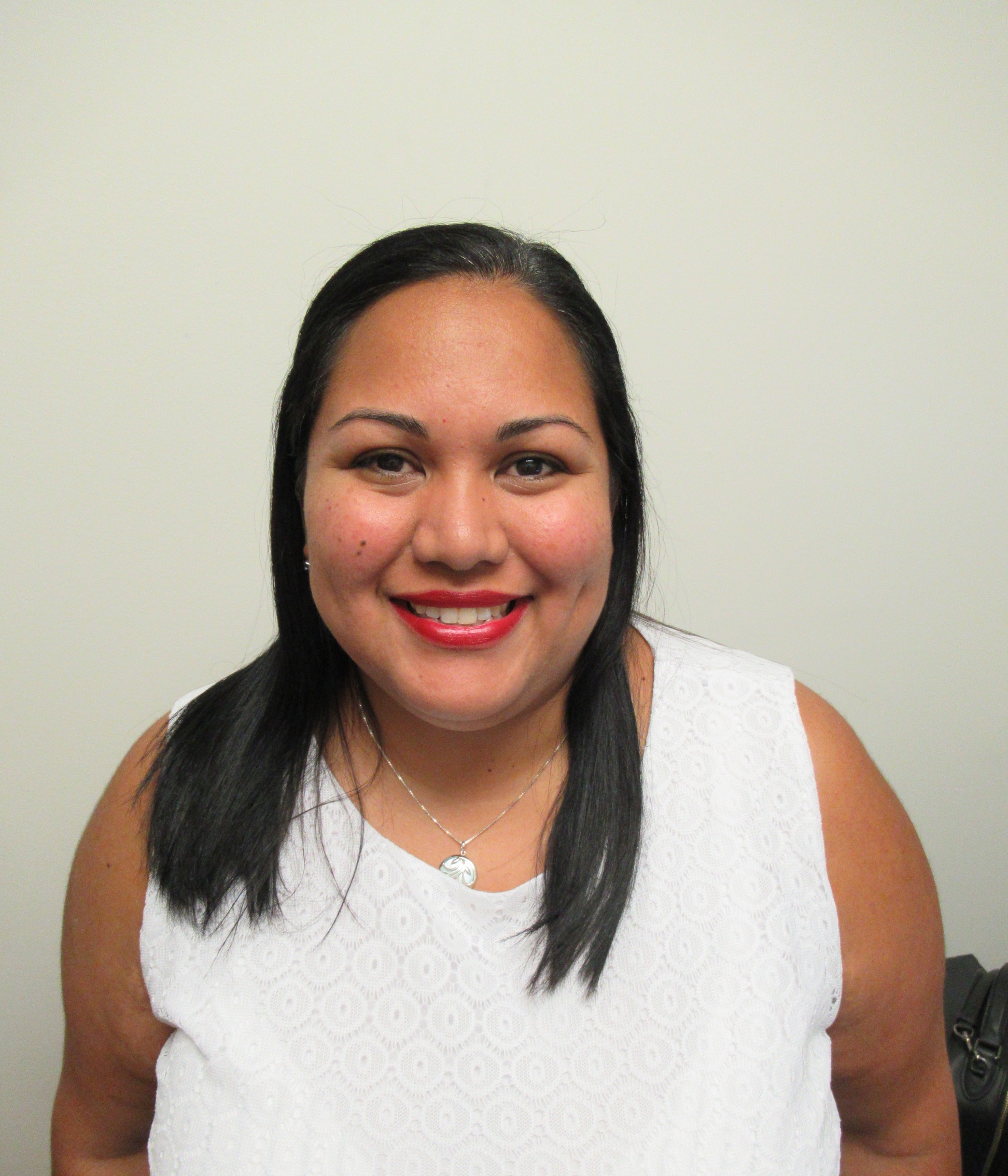 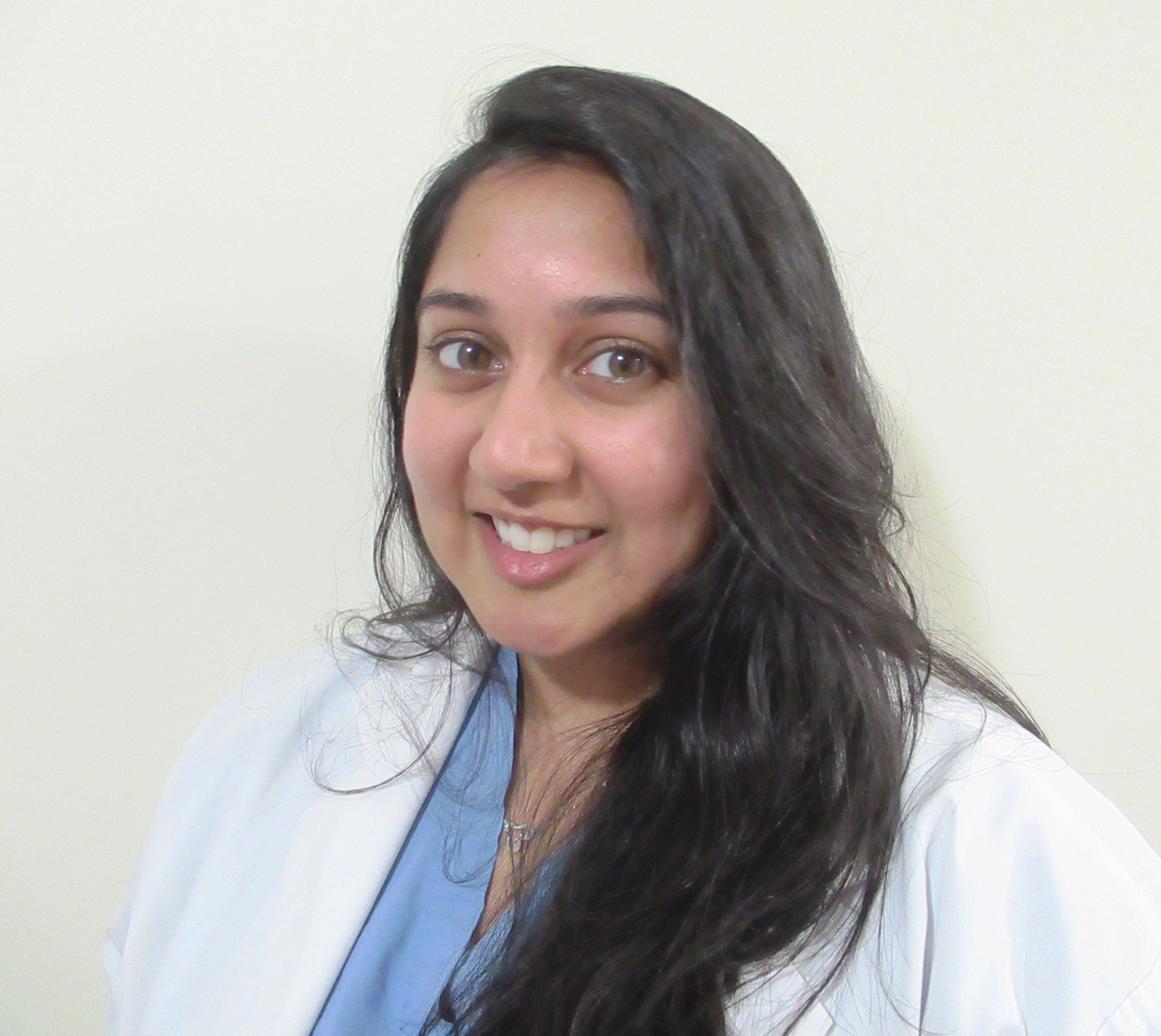 
Zachary Edelman, PA-C, is a Physician Assistant at the Limb Lengthening and Complex Reconstruction Service (LLCRS). He attended Wagner College in Staten Island, NY where he graduated from a 5 year, accelerated BS/ MS Physician Assistant program. While in PA school, Zachary was a patient at Hospital for Special Surgery where he got his first taste of orthopedic surgery. This experience gave him a strong desire to pursue a career in orthopedics. Zachary was later convinced that this field of practice was for him after completing several clinical rotations in the New York area, some of which were in orthopedic surgery. Amongst his course of studies, Zachary enjoyed the medical mission trips to Guatemala and Peru where he provided care to those in remote, underdeveloped village. Zachary joined the HSS Limb Lengthening team in July of 2018. In his spare time, he volunteers as an EMT at his town first aid squad in Freehold, NJ. He enjoys wood working, hiking and spending time with his family and friends.
Eric Lau, PA-C is a Physician Assistant at the NYLLCRS. He attended CUNY Hunter college and graduated as a Macaulay Honors Scholar with a Bachelors in Biology. While in undergrad, he shadowed orthopedic surgeries and volunteered as an EMT, which began his interest in traumatic deformities. Following graduation, he completed his PA education at the Yale Physician Associate Program with a Masters in Medical Science. His interest in orthopedics was further cemented by elective rotations in orthopedic surgery and completion of his master’s thesis in improving postoperative pain following spine surgery. In his free time, Eric enjoys doing freelance photography, hiking, and backpacking to explore more state and national parks.
Dr. Geiger is a fellow for the Limb Lengthening and Complex Reconstruction service at Hospital for Special Surgery. He grew up in northern New Jersey before attending Yale University for college, where he captained the varsity soccer team, and for medical school. He went on to complete residency in orthopaedic surgery at the University of California - San Francisco (UCSF), where he developed interests in sarcoma surgery, limb salvage, and osseointegration. He then completed a fellowship in orthopaedic oncology at the University of California - Los Angeles (UCLA) from 2020 to 2021 before arriving at HSS.
Tara Schmidt, PA-C, MS has been at HSS since 2012 working on the Spine, Trauma and Foot services and is the current PA Manager of the Combined Specialty Services at HSS. Tara also has eight years of experience in Neurosurgery inpatient/clinic/OR. She recently participated in a submission to the AAPA which led to HSS becoming a recipient of the inaugural Employer of Excellence Award. Tara has an MS in Geophysics and worked for several years as a Licensed Professional Geologist prior to making the transition into medicine. She completed her degree in Physician Assistant Studies in 2010 and she is fluent in Spanish.
Maxine Goyette, PA-C is a Physician Assistant at the NYLLCRS. She attended UC Santa Barbara where she ran Division 1 Cross Country and Track and Field and graduated with a Bachelors in Physiology. Between undergraduate and graduate school she worked as a physical therapy aide and an EMT, shadowed an orthopedic surgeon, and volunteered in the local hospital emergency department. These experiences combined with her background in athletics led Maxine to pursue a career as a PA with a strong interest in orthopedic surgery. She graduated from Weill Cornell Physician Assistant Program with a Masters in Medical Science. As a student at Cornell, she had the opportunity to complete several orthopedic surgery clinical rotations, including one at HSS. After rotating at HSS with an insight into LLCRS, Maxine was convinced this was where she wanted to take her career. Outside of work, Maxine enjoys running, biking, CrossFit, traveling, and spending time with friends and family.

Benjamin Odamtten, PA is a nationally certified Physician Assistant with the LLCRS. He completed his Bachelor of Science degree in Biology at Utica College of Syracuse University. He then went on to receive his degree in Physician Assistant Studies at Touro College. Prior to joining HSS, Ben worked as an Inpatient Adult Medicine Physician Assistant for six years at Montefiore Medical Center. With a strong medical background and a great passion for the restoration of mobility, Ben could not be happier to be part of the Limb Lengthening Team.
Anna Martinez Kim has been at HSS since 2015 after graduating from Wagner College where she developed her strong interest in orthopedics. She started her career at HSS covering overnight Team 1 Services. Anna then transitioned to a day time position covering the Trauma, Foot & Ankle, and Limb Lengthening service in 2017.


Erica Lenihan, RN is the Nurse Clinician for the Limb Lengthening and Complex Reconstruction Service (LLCRS) working with Dr’s Rozbruch and Fragomen.  She began working at the Hospital for Special Surgery (HSS) upon graduating from Dominican College with her Bachelor of Science Degree in Nursing.  She transitioned to the LLCRS after working on the Adult and Pediatric in patient floor at HSS for six years.  Her interest and dedication to Limb Lengthening patients gives her the desire to improve and enhance their experiences whenever possible.


Nancy is the LPN for the NYLLCRS. She facilitates the day to day patient flow, and provides direct patient care in the office. She joined us with twelve years of previous experience in geriatric care, long-term care, sub-acute rehabilitation, and sports medicine. She is currently working on her Bachelor’s degree in Nursing and has strong interests in nutrition and well-being. Her background, expertise, and motivation makes her an integral part of our team.

Rosa Mora is the medical secretary for Dr. Rozbruch’s team at the Limb Lengthening and Complex Reconstruction Service.  Rosa attended John Jay College of Criminal Justice with liberal arts major.  She then transferred to Hostos Community College to continue her education in liberal arts.  She joined LLCRS in July of 2008 and has remained devoted to providing excellent service ever since.

Hennessy Sosa is the Medical Secretary for Dr. Fragomen in the LLCRS. She previously worked for Dr. Rozbruch for almost three years. She attended Dutchess Community College in Poughkeepsie and majored in Human Services; graduating in May of 2015. Hennessy majored in Human Services because she enjoys working with people by being able to help them and fulfill their needs to the best of her abilities. In her free time Hennessy enjoys spending time with family and friends. She also enjoys listening to music and shopping.

Rena Mehta is our research coordinator. She began her career in University of Maryland where she volunteered at a special needs school and assisted in many studies in child development. Afterwards, she worked with multiple institutions to gain more experience in clinical research knowing this is what she enjoys. Rena became a part of the LLCRS team at Hospital for Special Surgery in June of 2018 and is excited to be a part of such an innovative and dynamic field in medicine.